A local search update that began in November has practically changed the local SEO industry as we know it. It was only recently that these changes were confirmed by Google.

Google via its @SearchLaison explained that the November update was essentially about introducing neural matching while generating results for local searches.

This, as it turns out, is the reason many changes were seen in local ranking in November.

During the confirmation, google admitted that on Monday at 12:10 PM ET, it started using neural matching in the process of generating local search results and ultimately local ranking changes.

Here are the confirmation tweets from Google

In early November, we began making use of neural matching as part of the process of generating local search results. Neural matching allows us to better understand how words are related to concepts, as explained more here: https://t.co/ShQm7g9CvN

Neural matching in local search — which we call the Nov. 2019 Local Search Update — has now fully rolled out. However, as with web search, results can change as there are smaller updates that happen all the time, as well as content itself that constantly changes…

As stated on @SearchLaison, google explained that this means it can do a better job by going a step further to understand the intent behind words related to business names and descriptions requested by searchers. This new update doesn’t require businesses to make any changes. All businesses need to do is keep at the basic advice received from google.

What does neural matching mean?

With neural matching, Google can understand the intent behind searchers’ inquiries even when a business name or description isn’t included in the search. Businesses are handicapped in this new update as there is nothing they can do to sway Google’s search algorithm to their sites.

Google went on to explain that it had introduced neural matching to further understand queries since 2018. It helps google enhance inquiry searches to results and is similar to BERT and RankBrain. It has been referred to as ‘a super synonym system’ by Danny Sullivan from Google. He further disclosed that neural matching had an impact on 30% of inquires in the previous year.

It was noticed during this update that google focused on relevance. It has gone beyond the surface meaning of words to interpret a larger set of words that apply to a particular business. Before this update, google weighted very highly Google My Business categories. The right categories could break or make a site’s ranking in Google search result sheets. In addition, a primary category had a higher influence on google ranking than secondary categories.

With this update, Google would consider the secondary categories during ranking. If a business, for example, sells fabrics and shoes but its priority is selling fabrics, that is its primary Google My Business category. Such a business would have struggled with shoes related keywords. With this update, however, there would be a huge boost for keywords relating to shoes, all represented heavily on its website.

What does this mean to us?

Now it is evident that indeed there were changes to local search results. as google is now using neural matches to produce search results, we may begin to see results different from what we have been used to. Google’s advice to businesses to improve local rankings haven’t changed; relevance, conspicuity, and distance. It has only been improved with Google’s introduction of neural matching.

Dharmesh Manuja is the founder and mastermind behind seoshouts.com. He is an SEO Enthusiast and has helped lots of businesses with SEO around the world. When he is not doing SEO, he is mostly hiking around the beautiful Kootenays with his wife or spending time with his family and friends.

Skills Of A Freelance Digital Marketer 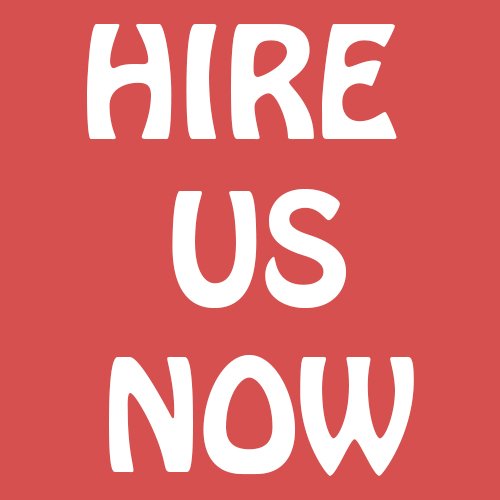 Get Social With Us

Thank you for subscribing.

we respect your privacy and take protecting it seriously